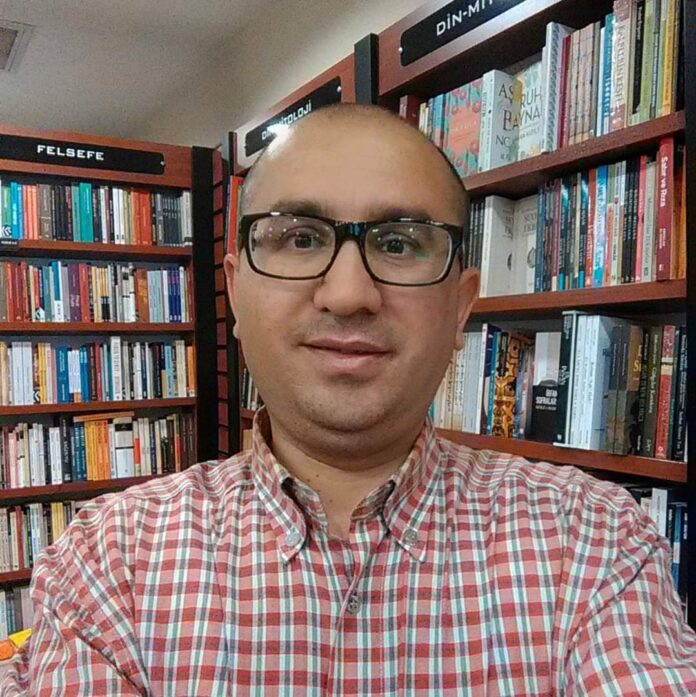 We Live Within Each Other

The Goddess of Loneliness: Edith Piaf

Each of us will remain with our dreams there
Where the other is how we wanted them to be – perfect
When we wake we’ll press our tenderness in a fist
And fiercely defend it – it’s your fault, it’s your fault
And we won’t be able to climb down from our perch

Each of us will remain with a cracked trough
Stingy with our silage, unwilling to share the rot
We’ll caress purulent splinters in our palms
And there won’t be any hugs as we loudly shout
That the other cannot understand or console

Each of us will remain with our arrhythmia
When the heart pounds in a void of events
So we go on the attack and everything ends
Differently from how we expect, but we won
One more crown in the cold war

Each for each, but each still looking for
Confirmation of our rightness from the passers-by
Hoping they will praise the wonder of
The armor and weapons we forge from words
As we unsheathe them each against each

It seems to me that I have all the possible complexes inside:
Oedipus and Cain, Elektra and Jonah, Ophelia and Cassandra.
Everything that you would accuse me of is absolutely true.
Yes, the name Medusa would fit, and it would be fitting to live
Farther away from people, to not remind them of the time
They spent with me, how we drank wine and spoke frankly:
No one likes to meet their former instantiations
That have cried on the psychologist’s couch, hidden behind
Responsibilities and artificial blue lenses that mean success.
Everything changes, changes, changes, except for that inner child
Always sleeping with you, but in the morning the fears repeat,
My arms are empty, there are only shields, shields, shields –
However close you might get, that millimeter of cold steel
Remains like armor on the skin. And if someone remembers the myth
Of how to kill Medusa with a mirror, I am ready to look at myself
And turn to stone. However, that little girl from my dreams
Is still magically protected from treachery, ruses and lies
And will reach the hyperborean happiness of a thousand years. Sometime

Weed the thistle, tear it from your eyes
Start blinking a bit, as yet unused to the desert
Moisten your eyeballs though with what humidity?
Maybe it will work – lucky to cry tears of joy
Blessed are those who can sob – shuddering
Because their teeth have been dulled
While gnawing the snares of feelings
Grinding the violin strings of the mind, the half-tones of
Sharps and flats unknown – just the dull full tones of the scale
Blessed are those who weep or wheeze with words
To clean all the stones from their lungs, spleen and childhood
To pump things and contents out of blood
Political declarations, ideological phantasmagorias
Finally releasing the cold, the canyons of ice
Where superhomosapiens played out secret
And frightening rituals, staring into your eyes
From computers, telephones, billboards and films
From underwear drawers and gyms
Marches and protests for the right to be stupid
Climbing up on pedestals erected for the gods
Blessed are those who cry and embrace with tears
The bread with sugar, puddles, road muck and splinters
Skinned knees and mother’s whip on your thigh
Her gentle sigh that everything will be alright
Unwashed apples, shiny secret time-capsules
Under the earth with colored candy wrappers
Filth under the nails, pinworms in the toilet
Your first and eternal dog, the unburied head
Of a pigeon eaten with worms under the plum tree
Light and free, all that can be washed with tears
The first love at school, the eternal oath of bodies entwined
The cold bed, shards of a marriage, the scent
Of the firstborn’s shirts in the closet which he calls
A wet sentimental fog while giving a manly laugh
Water warmed with naivety a second or a third time
Clairvoyants, cards, stars, chiromancy
Šliogeris, Buddha, Osho, Prabhupada, and Father Stanislaus
The rainbow of freedom, the chaos of love without walls
The one and only aging map of the body
Finally understanding where each and every road leads
Thistles and invasive cactuses invoke the sands
Don’t rub your eyes overgrown with them, overblown with sand
They’re just sand grains at first glance – hard and stable matter
If you cry you wash out the dregs, dust and film
If you cry a long time, you can scratch with a grain of quartz
The glassy mirror that gently reflects the mystical side
Which the Marxists couldn’t grasp – you blink until your eyes
Become sensitive again to the light of the sun, the gust of wind

MURAT YURDAKUL was born in Adana (1983). He completed Anadolu University Business Administration Department in English. His poems, stories and translations were published in various magazines. He was named the best translator in the Modern Poetry Translation Magazine in Britain (2018). He was deemed worthy of the XIII international Premio Vitruvio Poetry Prize (2018) in Italy and the VI international Città Del Galateo Literary Story Award in Italy (2018). Participated in Casa Editrice Cento Verba story collection in Italy (2019). Homer Literature Awards Tarık Dursun K. Story Award was deemed worthy of the 3rd Prize (2020). Participated in the poetry anthology of the International Center for Poetry Translation and Research in China (2020). Editor at The Poet Magazine. 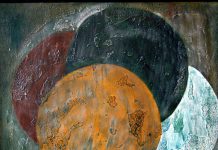 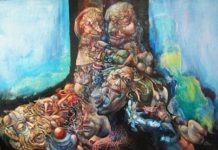 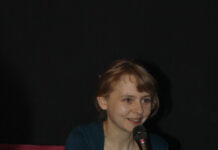